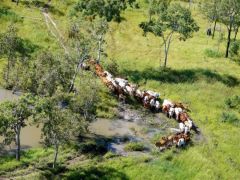 Estimated 10,000-15,000 head when fully developed, in particular when the northern boundary is fenced. 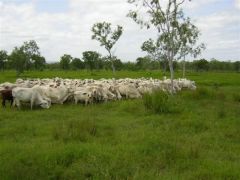 The Strathburn “calf factory” was bought “bare” in 2007, with ownership and care of the mixed-Brahman herd remaining with its longstanding owners.

In 2008, the 6000-strong herd was sold to a new owner keen to expand the breeding of strong young weaners at Strathburn. 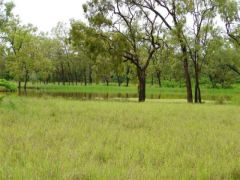 Strathburn is regarded as a superior Cape York Breeding Property with its abundant water and river systems, and heavier soil types for increased carrying capacity and production. A broad description of the vegetation groups is as follows: